” You need a lobotomy.” A surgical operation involving incision into the prefrontal lobe of the brain.

The many times he stated this to me throughout our marriage, I thought  it to be an odd “Doctor Humor Statement.” On September 3, 2016 that changed.

I have owned the same Japanese Chef’s knife for years. ( see featured photograph above.) It is my instrument in the kitchen. On Friday, September 2, 2016, I removed it from our Pacheco Creek Drive residence. In fact, I left behind 90 percent of all my culinary kitchen items.

The following day, I received a text message from my step-daughter informing me they were all out at soccer. Knowing that, I returned to the residence for my Kitchen Aid Mixer and some clothing items. Upon walking into the kitchen, I was alarmed to see the fanned display of Cuisinart Kitchen knives fanned out next to my cutting board. I TOOK THIS AS A MESSAGE AND A DIRECT THREAT.  My adrenaline kicked in…fear.

I chose to take them with me. I used them as an EXHIBIT IN A MUTUAL DV-TRO HEARING IN 2016.  The Hon. Beverly Wood smirked and laughed it off. It became a joke.

Dr. Velyvis used it against me. He made up a lie about him having to go out and buy knives and a comforter the day before. He claimed I had taken all of the knives from our home and the comforters! There were plenty of knives left at the residence. I took ONE comforter off of our King Bed. A comforter I had purchased for less than 100.00 at Bed Bath and Beyond. He had plenty other comforters in the linen closet.

His Rambo attorney then used it against me to make the court believe that I had thwarted a DV-TRO by returning to the residence! I NEVER EVEN KNEW THERE WAS A BOGUS DV-TRO filed against me until I went to pick up my DV-TRO I had filed against him on September 7, 2016.

To this day….I have the knives he displayed (for the sole purpose of intimidation,) here in Texas. I do not use them. I know the real reason he purchased them. The manner in which he fanned them out near my cutting board, the fact he even purchased knives, the lobotomy, I know him so well.

The Hon.  Beverly Wood of Marin County is so blind to lethal indicators of true Domestic Violence. 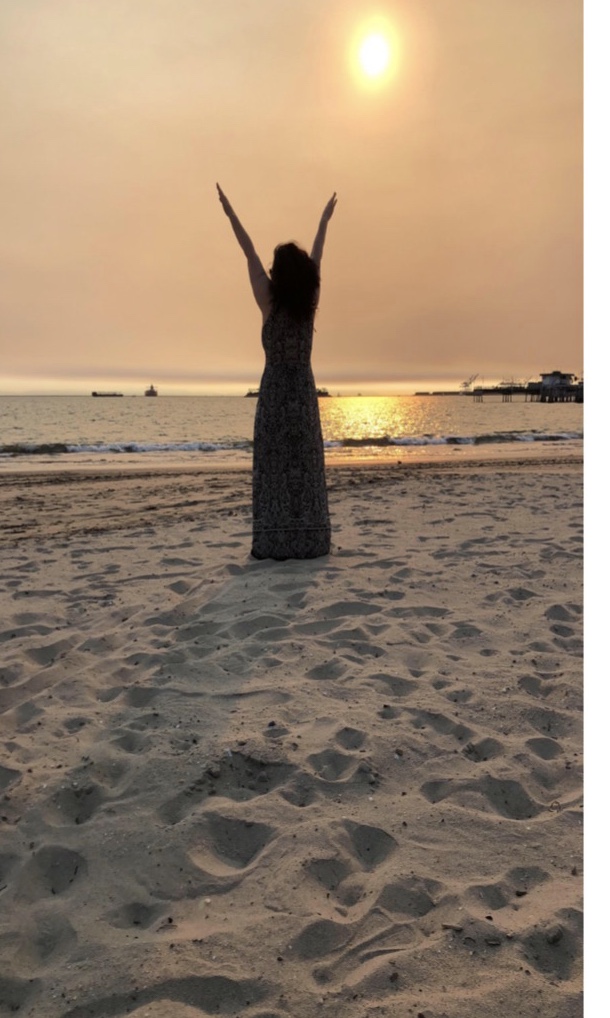 I turned a Law Enforcement Officer away. I regret that.

I was strangled. I survived. I don’t believe this is something that one can ever get over. Yes, one may get past it, but never actually over it. 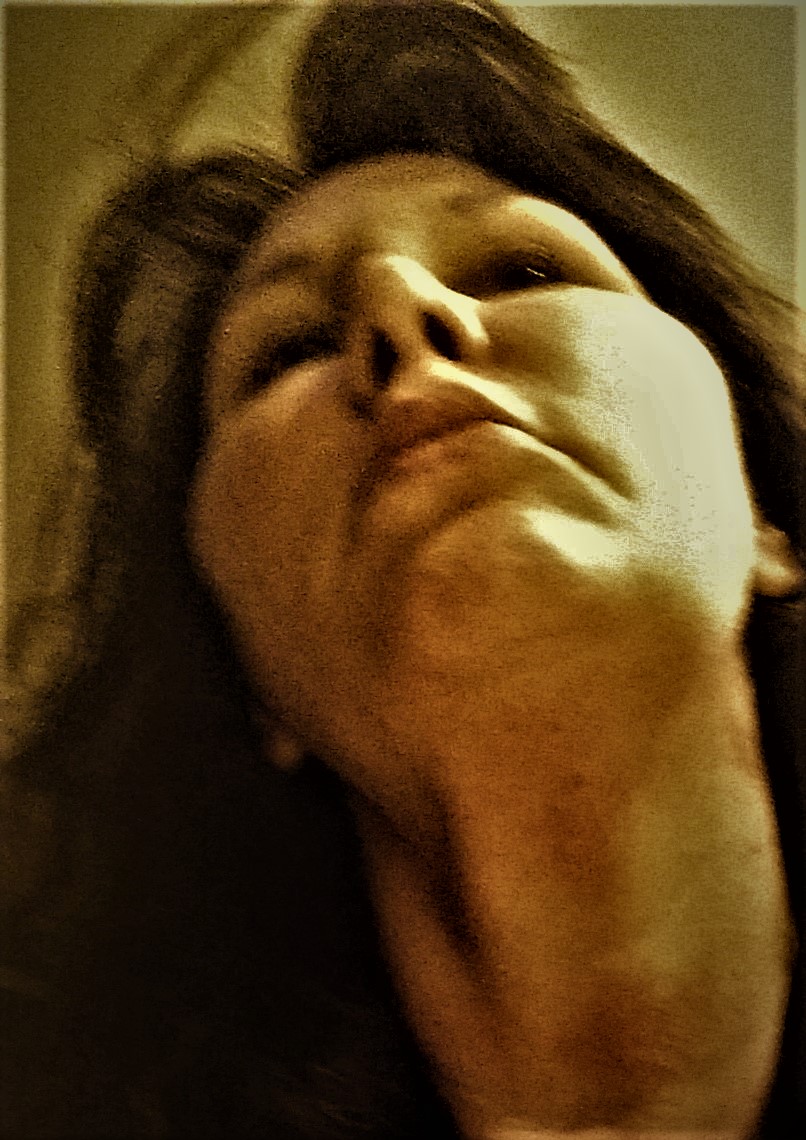 September 1, 2016 Audio 2: Husband trying to frame me the day he filed a bogus DV-TRO against me, after learning I was leaving him.

AUGUST 27, 2016 AUDIO OF DR. VELYVIS YELLING AT ME UPON MY RETURN HOME FROM HOTEL

AUGUST 13, 2016 HUSBAND’S VOICEMAIL THREATENING TO SHUT OFF CREDIT CARD THE DAY MY GRANDSON WAS BORN TO RUIN MY TRIP TO TEXAS